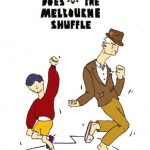 An eleven and a half year old boy sells Cancer Council products to raise money, having lost his dad to testicular cancer three-and-a-half years earlier. His mum is dating again and the boy spends Saturdays with his grandpa. His grandpa’s worried about the boy; he doesn’t have many friends his age. There’s a talent quest […] 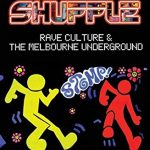 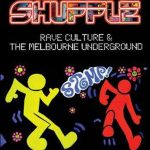 Welcome to the Melbourne Shuffle Book Shop.. courtesy of eBay Australia. The items seen here are live eBay items for sale. Have fun but remember, it’s live – do not bid or buy unless you intend purchasing the item. BOOKS Click on the item title or thumbnail to learn more about the item..